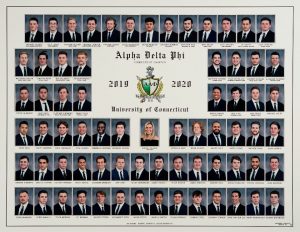 Alec is a senior Real Estate major with a minor in Analytics from Brookfield, CT. Alec rushed as a sophomore in the Fall of 2018. Prior to President, Alec has served as one of the Risk Managers on the executive board in Spring 2020. Outside of the fraternity, Alec enjoys spending time with his brothers. 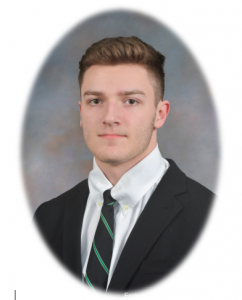 Ben is a sophomore ARE major from Wilmette, IL. Ben rushed his first semester on campus, Fall 2019. Ben has previously been involved in a few positions prior to beginning his VP term, he was a previous social  and philanthropy chair. As Vice President, Ben is excited to continue to build on the success of the fraternity, and looks forward to expanding his role within the fraternity. 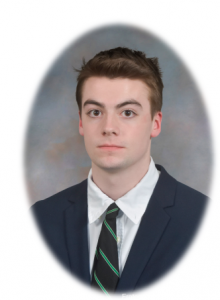 Zach is a junior Accounting and Economics double major from Westport, CT. Zach rushed his second semester freshman year, Spring 2019. Previously, Zach served as a Risk Manager and is excited to serve on the Executive Board again and help the chapter. 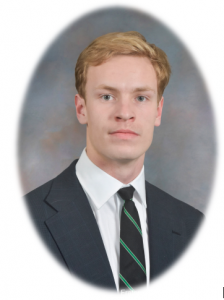 Matt is a sophomore Biology major, on a pre-med track,  from New Canaan, CT. He rushed his first semester on campus during the Fall of 2019 and is excited to take over as the fraternity’s treasurer. As prior philanthropy, community service chair, and Greek Week chair, Matt is eager to take on a larger role in the fraternity.

Mekhi is a Junior from Greenwich, CT studying Communication and is also part of UConn’s ROTC program.  Mehki rushed during the Spring of 2020. This is his first position as an Alpha Delt, but he is excited to take on the role and help the chapter continue to embrace our literary roots. 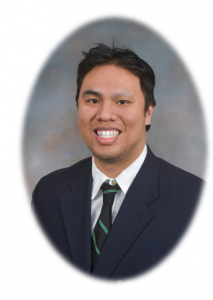 Marlo is a sophomore Marketing Major from Greenwich, CT. He rushed his first semester freshman year during the Fall of 2019. Marlo was a part of our executive board before his current term,  where he served as a risk manager as well. Marlo looks forward to working with Cam to make sure all of our events run smoothly.

Cam is a sophomore Finance major. He rushed during the Spring of his freshman year, 2020. This is his first position as a member of the fraternity, but he is ready for the job. Cam is prepared to work hand and hand with Marlo to ensure that all fraternity events are held without an issue. 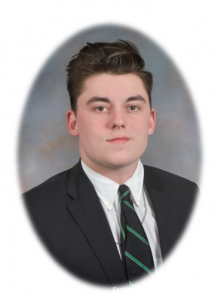 Jake is a junior Mechanical Engineering major from Bethany, CT. Jake joined Alpha Delta Phi during his first semester on campus during the Fall of 2019. Jake is excited to work with Harry in welcoming new members to grow our brotherhood. 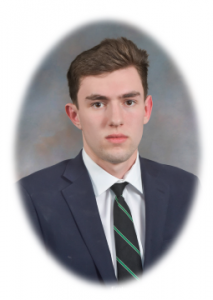 Harry is a Finance major from Boxford, MA. He rushed during the fall semester of 2019. This is his second position in the fraternity, he previously served as one of our social chairs. Harry is excited to work with Jake and have a successful rush week. 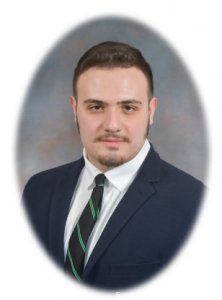 Alexander is a MEM major from Georgetown, MA. Alex rushed first semester his sophomore year during the Fall of 2019. This is his first position within the fraternity and he is excited to teach our new members the traditions of the fraternity and prepare them to join our brotherhood. 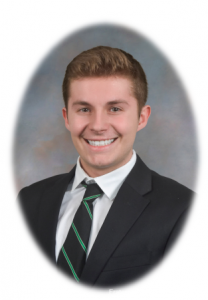 Colby is a junior biology major from North Attleboro, MA. Colby joined the fraternity his freshman year during the Spring of 2019. Prior to serving as Expectations of Excellence, Colby served as academic chair and ran for homecoming king. He is looking forward to helping the fraternity grow and prosper this coming year. 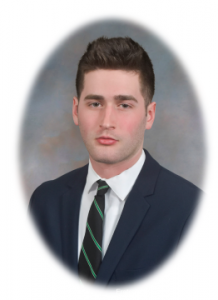 Brian is a junior MEM major from Shelton, CT. He joined his first semester at UConn during the Fall of 2018. Brian previously  served as apparel chair.  In his free time, Brain likes to spend time with his brothers. Brain is looking forward to strengthening our brotherhood even more over the course of the next year.